Thank you to some of our 2015 Supporters! 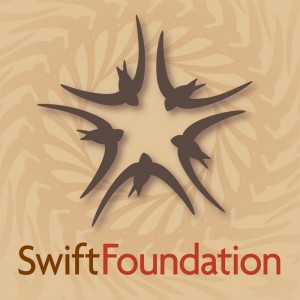 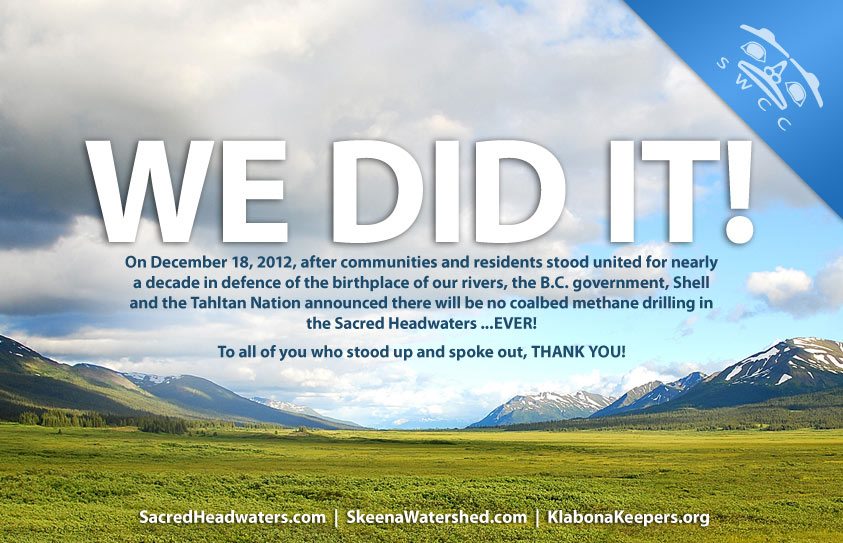 Northern BC’s Sacred Headwaters is a rare and special place. Here in a vast alpine basin, three of the Northwest’s greatest salmon rivers are born: the Skeena, the Nass and the Stikine. Stone sheep, caribou, grizzly bears and wolves call the Headwaters home, and the area is critically important to the local indigenous people, the Tahltan. Royal Dutch Shell wants to exploit the Sacred Headwaters for coalbed methane gas.

Such a development would see the wild landscape of the Sacred Headwaters turned into an industrial maze of wellheads, roads and pipelines. Skeena Watershed Conservation Coalition has been working since 2004 to protect the Sacred Headwaters from coalbed methane development. Our work has included conducting public outreach and education, mobilizing residents of the Skeena watershed, and engaging in dialogue with Shell and the BC government.

We want to make sure that all people who visit this page to learn about the Sacred Headwaters campaign understand that this has been a successful battle because of the hard work of the communities that live in the 3 watersheds. Most importantly, it has been successful because of the Klabona Keepers – a group of Tahltan Elders who blocked the only access road to the Sacred Headwaters.

The scoop on the Sacred Headwaters

In 2004, Shell Canada (now Royal Dutch Shell) was awarded a 400,000 hectare tenure to develop coalbed methane (CBM) in the Sacred Headwaters in northwest British Columbia. Due to massive opposition throughout the region and within the Province of BC, the BC Government made a great decision and imposed a 4 year moratorium stalling the development in its tracks. That moratorium expires this December!!

The Sacred Headwaters is the birthplace of the Skeena, Nass and Stikine Rivers. These three rivers are among British Columbia’s greatest salmon rivers. The Skeena is the second longest river in British Columbia.

At the time the Shell CBM tenure was awarded, Department of Fisheries and Oceans Canada did not believe salmon were present in the streams and rivers within the tenure area. However, the Skeena Salmon Commission conducted studies in 2008, and documented salmon spawning in the Headwaters, within the Shell tenure area.

In fact, Skeena salmon economy is valued at $110-million, according to an IBM study done in 2006. 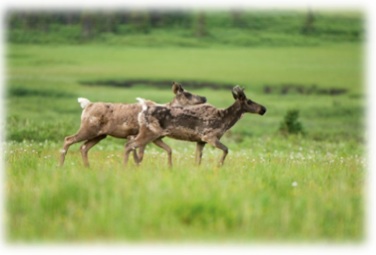 What’s at Risk? Impacts of coalbed methane development and fracking

Coalbed methane development requires much infrastructure (in our estimates, nearly 3000 km of roads, over 4000 wells, plus pipelines, compressor stations, and power generators). This will fragment important wildlife habitat and alter hydrological cycles and is unacceptable to residents.

Coalbed methane has never been developed anywhere in the world in a wild salmon watershed.

Coalbed methane extraction uses a process called fracking. There are several issues associated with fracking in the Sacred Headwaters. The behavior of unrecoverable fracking fluids underground and its impact on groundwater are unknown and unpredictable.

Companies are not required to disclose the full list of injected chemicals and their quantities, some of which may be toxic and/or carcinogenic. Spills have occurred in operations in the US, resulting in harm to wildlife and to surface water supplies. Vast quantities of produced water and flowback water, possibly high in salinity and chemicals such as arsenic, ammonium, hydrocarbons and radioactive elements, will need to be disposed.

The B.C. Auditor General reported in 2010 that not enough information about aquifers is available to protect and ensure sustainable management of groundwater. Scientists caution the impact on salmon and their habitat would be ruinous. 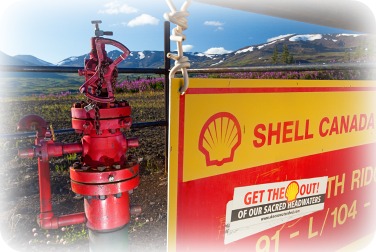 Coalbed Methane and Salmon: Assessing the Risks concludes “given the sensitivity of salmon to disturbance in their critical habitats, it is fully possible that impacts cannot be mitigated within acceptable limits”.

The adverse impacts of fracking that communities have reported in the U.S. and public concern globally about the practice has caused lawmakers to pass bans on hydraulic fracturing in France, South Africa, Quebec, the States of New York and New Jersey. Public demands for bans continue elsewhere, including in B.C. This represents 100% opposition from every level of government in the region. 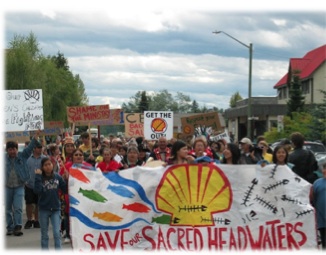 The proposed development resulted in unanimous opposition in the area: nine First Nations governments, five municipal governments, and two regional districts representing communities in and downstream of the proposed project.

All MLA’s and the MP in the region are on record numerous times in opposition of coalbed methane development in the Sacred Headwaters.

The proposed development resulted in dozens of rallies, public meetings, blockades and court cases all in opposition to the development of CBM in the headwaters of the Skeena, Nass and Stikine Rivers.

2004 – Fortune Minerals gives Shell access to their Special Use Permit for Shell to drive on the road and drills three exploration wells with plans to drill 14 more by 2008.

2007 – National and international media coverage about the Sacred Headwaters begins, including in the Financial Times of London.

May 2008 – International environmental groups, including Friends of the Earth International and Sierra Club US, hold protests in The Hague against Shell’s activities in the Sacred Headwaters during Shell’s Annual General Meeting.

May 2008 – Report of the Skeena Independent Science Review Panel highlights Shell’s project as a major threat to wild salmon habitat in the Skeena.

June 2008 – BC Wildlife Federation presents letter of opposition to Premier Campbell representing more than 30,000 BC residents.

Summer 2008 – The Skeena Fisheries Commission observes steelhead, coho and chinook spawning at the headwaters of the Skeena River. This was the first time spawning salmon had been officially documented in the Headwaters.

2008 – Every First Nations band council and municipal council within Shell’s tenure area and those representing communities living downstream of the tenure area pass a resolution calling for suspension of Shell’s activities.

2008 –Hundreds of local residents in Terrace, Smithers and Hazleton march in the streets to express their opposition to Shell’s project.

2008 – A McAllister Research poll finds that twice as many Skeena watershed residents oppose Shell’s project as support it. Seven in ten residents feel CBM should not be developed in salmon watersheds.

December 2008 – BC Government passes temporary moratorium on CBM development in the Sacred Headwaters by Order-In-Council.

Summer 2009 – Ali Howard Swims becomes the first person ever to swim the entire 610km of the Skeena! The Swim brings national and international attention to Shell’s plans.

February 2011 – The moratorium on Shell’s activities is extended through 2012.

May 2011 – Dutch citizens protest Shell’s activities in the Sacred Headwaters outside Shell’s Annual General Meeting in The Hague.

September 2011 – Shell Canada president, Lorraine Mitchelmore is presented with more than 60,000 signatures from around the world, asking Shell to leave the Sacred Headwaters.

Want to get involved in our work to ensure the Skeena Watershed is protected?

Donate to SWCC or become an SWCC Monthly Supporter and invest directly into to protecting our watershed, educating our communities and our youth!

Spread the word and keep in touch with what’s happening in the Sacred Headwaters. Join our Facebook page! 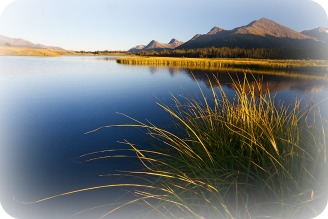